It was Daniel Deusser and his fabulous jumping stallion Clintop (Clinton) who set the crowd on fire in yesterday’s highlight at the LGCT of Miami with sun bathers gathering around the ring, watching the world’s best riders in action over Uliano Vezzani’s 1’55m jump off track. Fourteen entries cleared the challenging first round and advanced to the jump off against the clock were speed was the name of the game with half a second dividing the top three. Daniel Deusser and Clintop proved unbeatable as they blazed the timers in an incredibly fast time of 38’02 unsettling Switzerland’s Romain Duguet and his faithful Quorida de Treho (Kannan) wo took runner up position with a time of 38’20. Belgium’s rising star Nicola Philippaerts aboard his powerful grey stallion Zilverstar T (Berlin) settled for 3rd position on the podium following an electrifying round in 38’61. 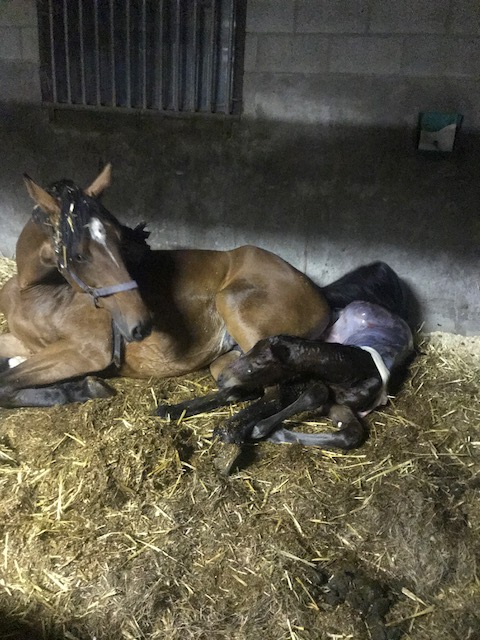 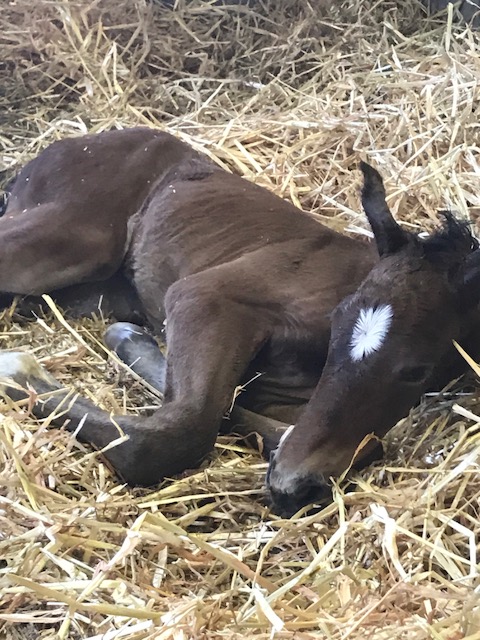 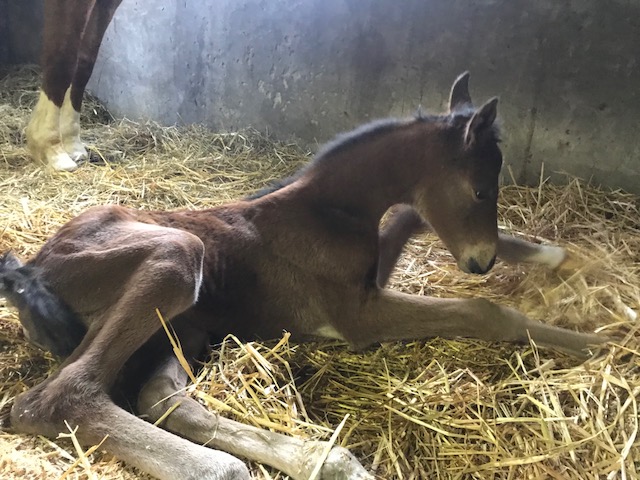 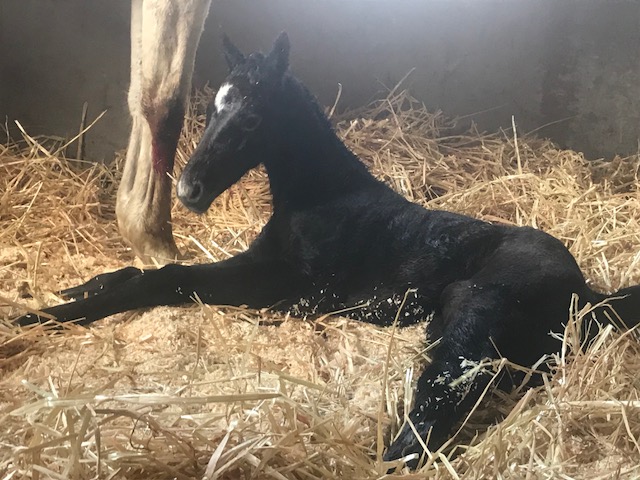 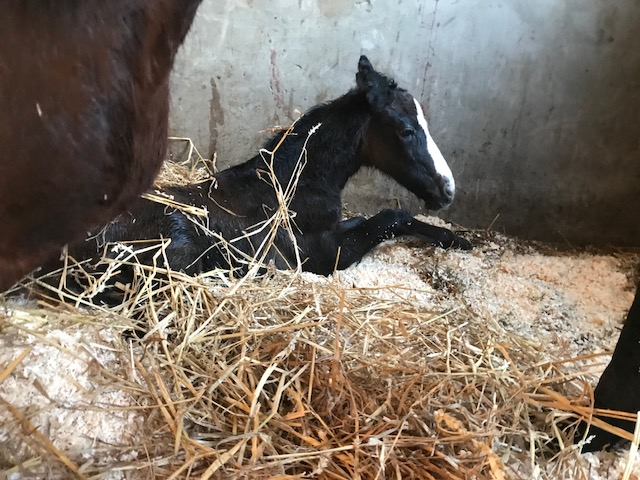